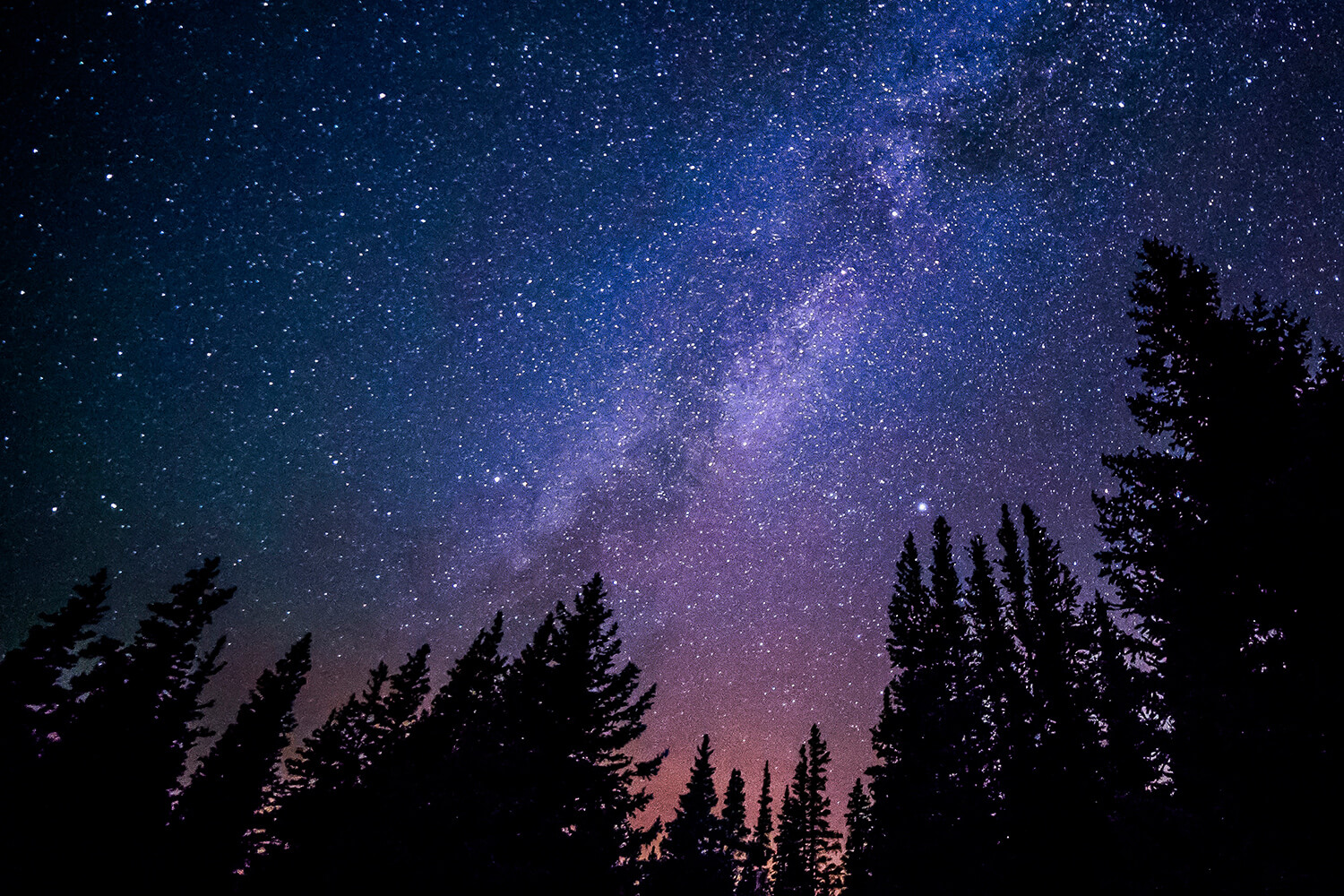 This is the list of collections of MediaTek. They are classified by type: audio, video and text.

Old sayings Basques of Navarre. They are the sayings collected by Damaso de Inza in his book Naparroa-ko euskal esaera zarrak. He performed the first compilation in the period 1912-1936 and a second between 1936-1973. The researcher made these observations: -The sayings are written exactly how informants told him. When using the h-is because in that town that sound is pronounced. -In many proverbs are used in parentheses () to indicate that what is in them is an explanation of the researcher and not something said by informants.